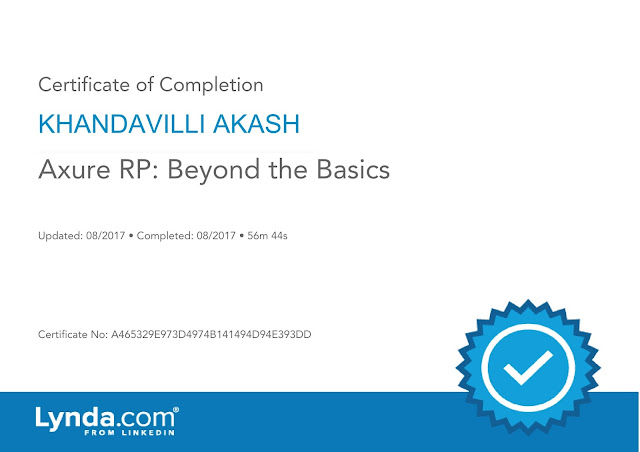 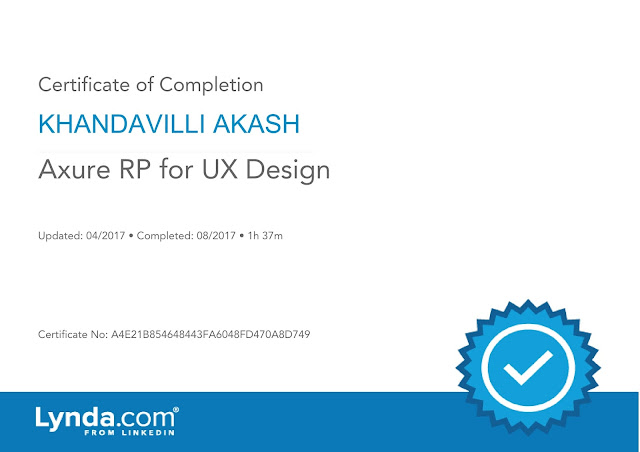 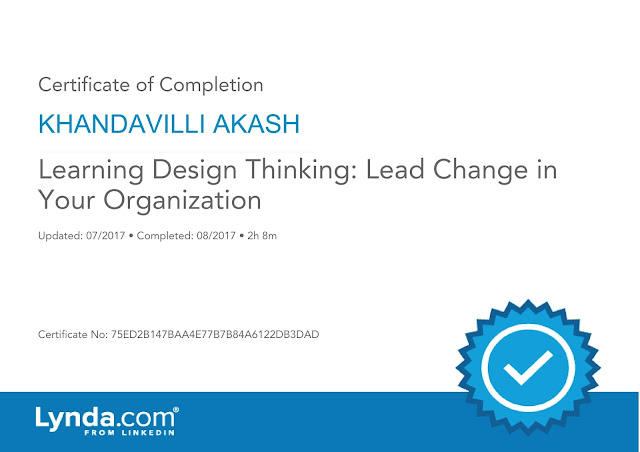 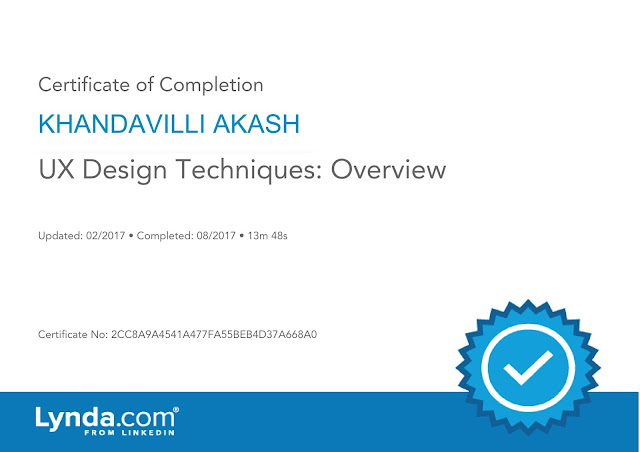 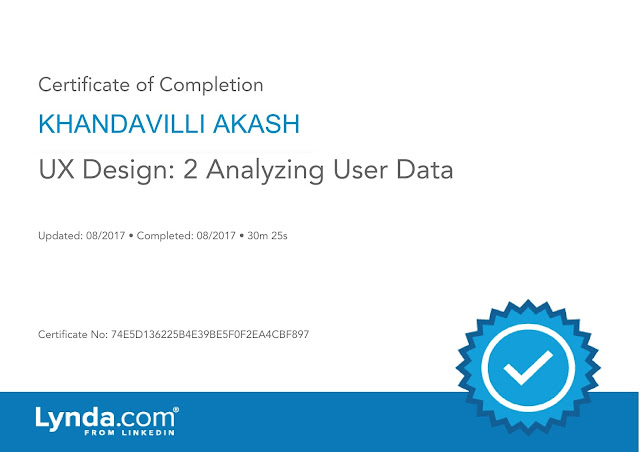 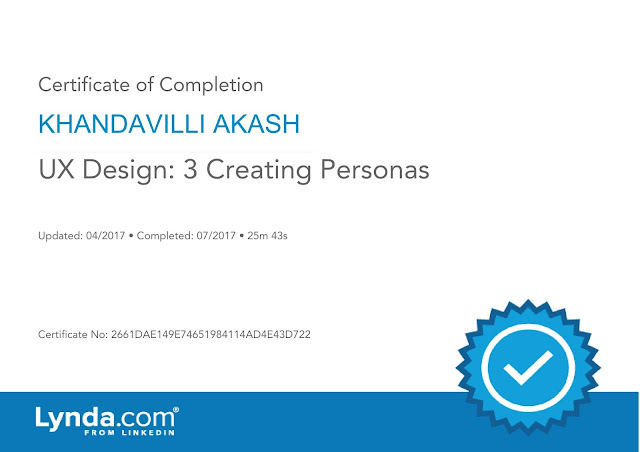 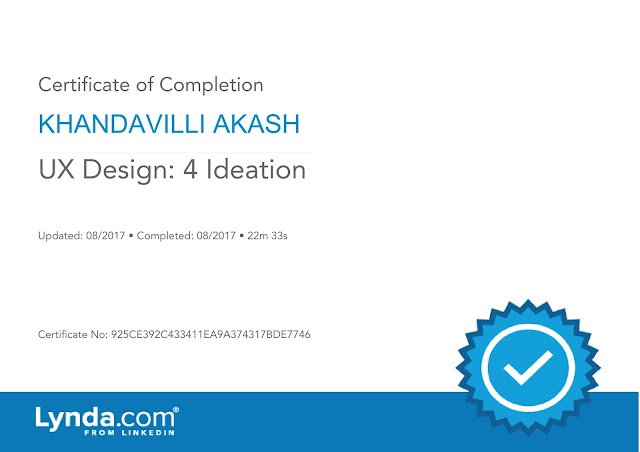 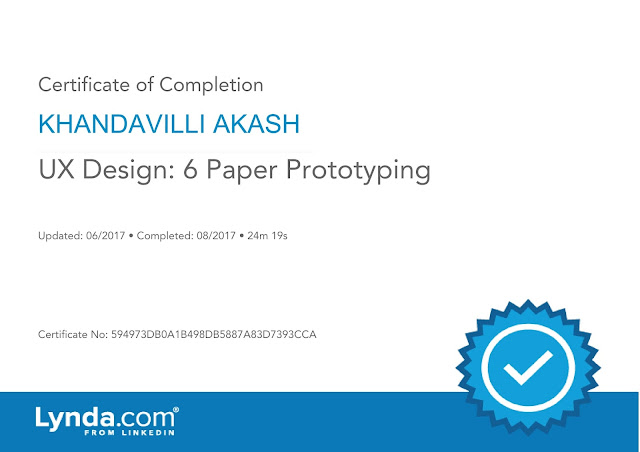 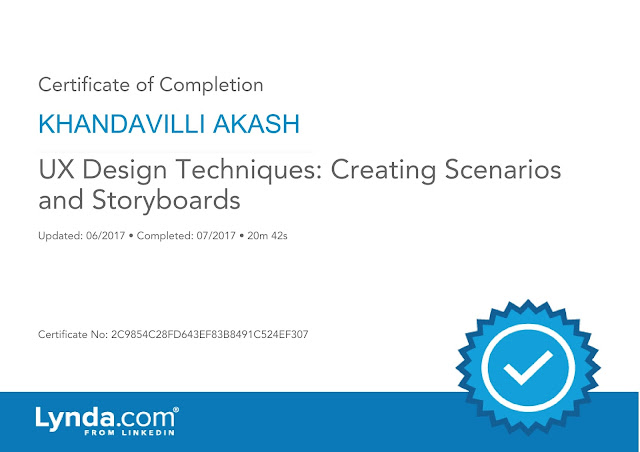 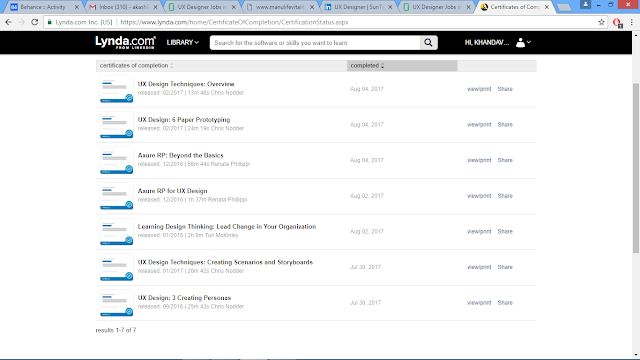 VISIT MY UX BLOG ONCE AGAIN 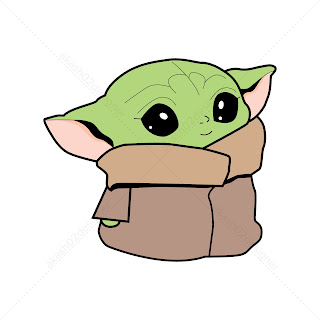 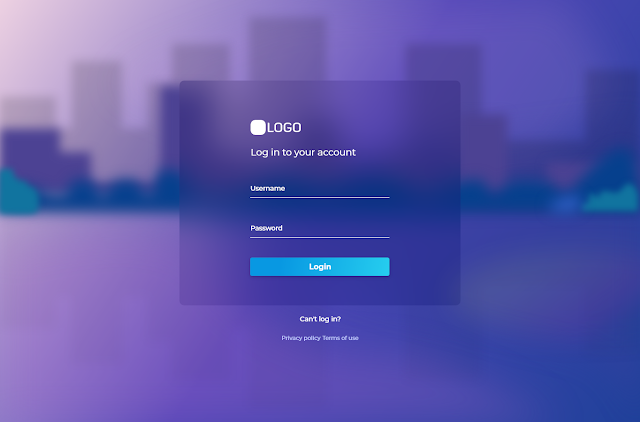 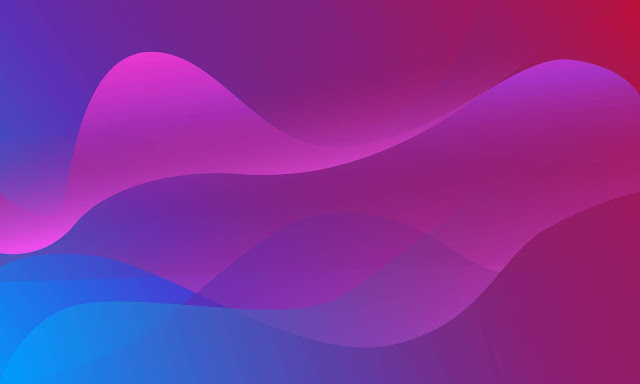 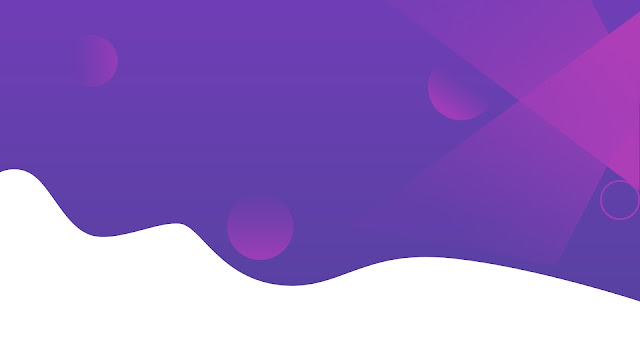 Get all cool colorful backgrounds for your landing page or websites (1920px X 1080px) CLICK BELOW VISIT OUR AWESOME STORE CLICK BELOW VISIT OUR AWESOME STORE HIGH-QUALITY FULL HD What is Adobe XD? (Free Software) Adobe XD is a vector-based user experience design tool for web apps and mobile apps, developed and published by Adobe Inc. It is available for macOS and Windows, although there are versions for iOS and Android to help preview the result of work directly on mobile devices. What is AI? Adobe Illustrator is a vector graphics editor developed and marketed by Adobe Inc. Originally designed for the Apple Macintosh, the development of Adobe Illustrator began in 1985. Along with Creative Cloud, Illustrator CC was released. 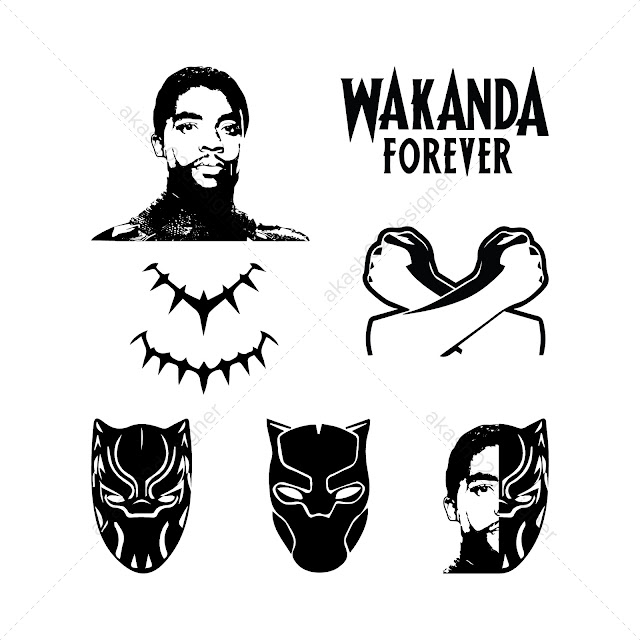 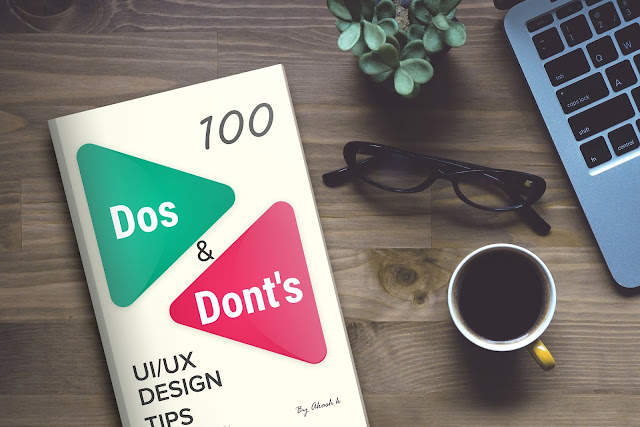 File Format: PDF File Size:  15MB Why you should buy now? This eBook gives you complete professional knowledge of UX(User Experience). This eBook is a complete professional research-based from my past 3+ yrs of work life. It has 78 Pages including the Cover and Thank you page. This eBook has extra useful designer info pages. 4.8 Ratings at Google Play Books. My UX Certificates  Click here You can check my portfolio here Download Free Sample eBook Thank you :) Please share with your friends 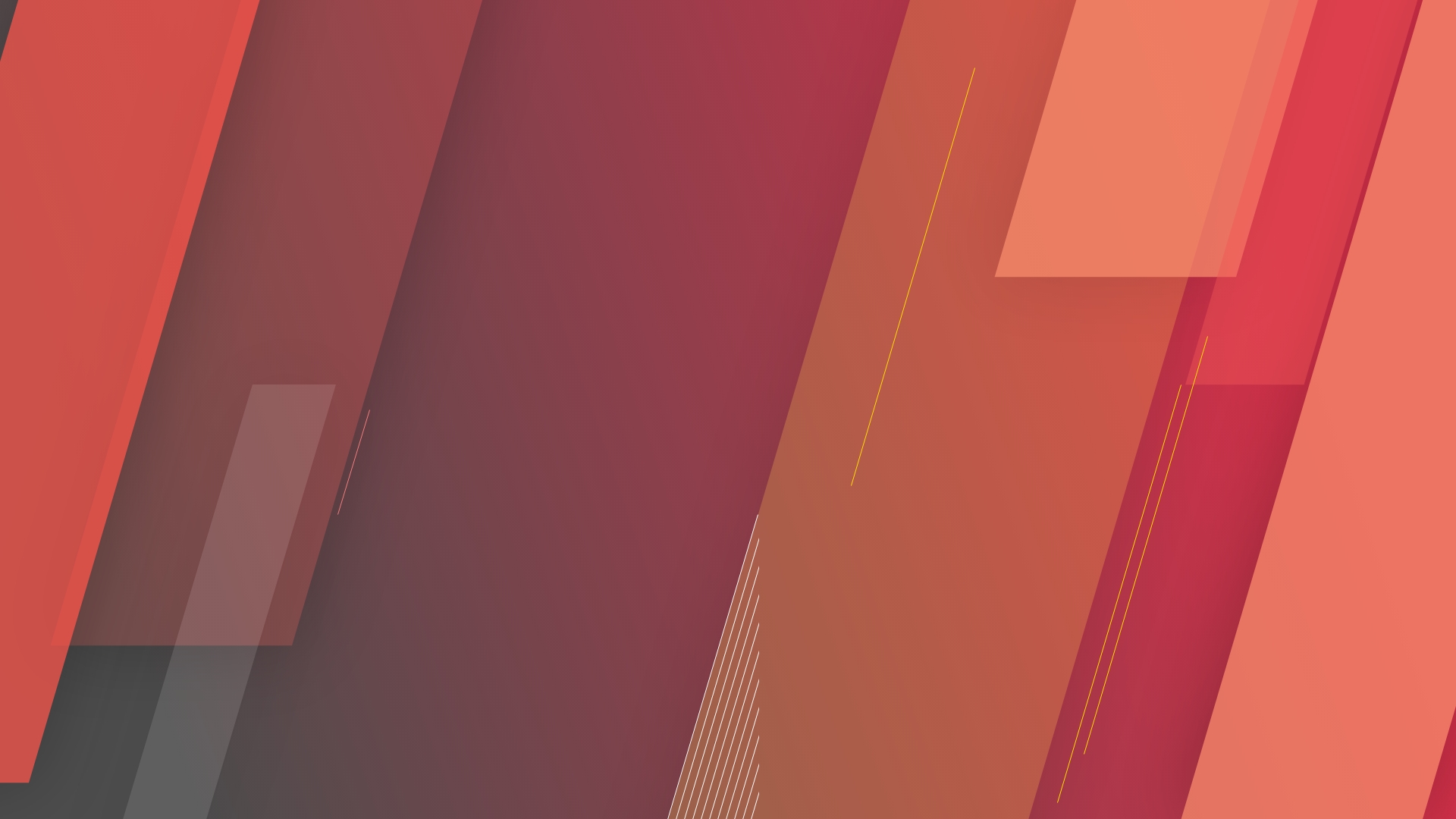 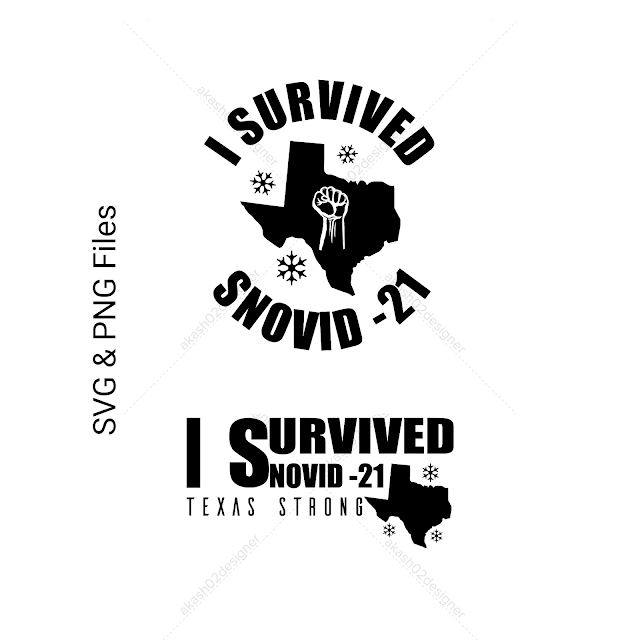 Two days before the storm began, Houston's chief elected official warned her constituents to prepare as they would for a major hurricane. Many took heed: Texans who could stocked up on food and water, while non-profits and government agencies set out to help those who couldn't. As temperatures plunged and snow and ice whipped the state, much of Texas' power grid collapsed, followed by its water systems. Tens of millions huddled in frigid homes that slowly grew colder or fled for safety. And a prideful state, long suspicious of regulation and outside help, was left to seek aid from other states and humanitarian groups as many of its 29 million people grasped for survival. But few foresaw the fiasco that was to come. They could not be prepared. ------------------------ Amid widespread power losses, millions of Texans were also advised to boil their water for safety. Hospitals are facing those same challenges and a surge in dialysis patients.Chaotic scenes were playing out a 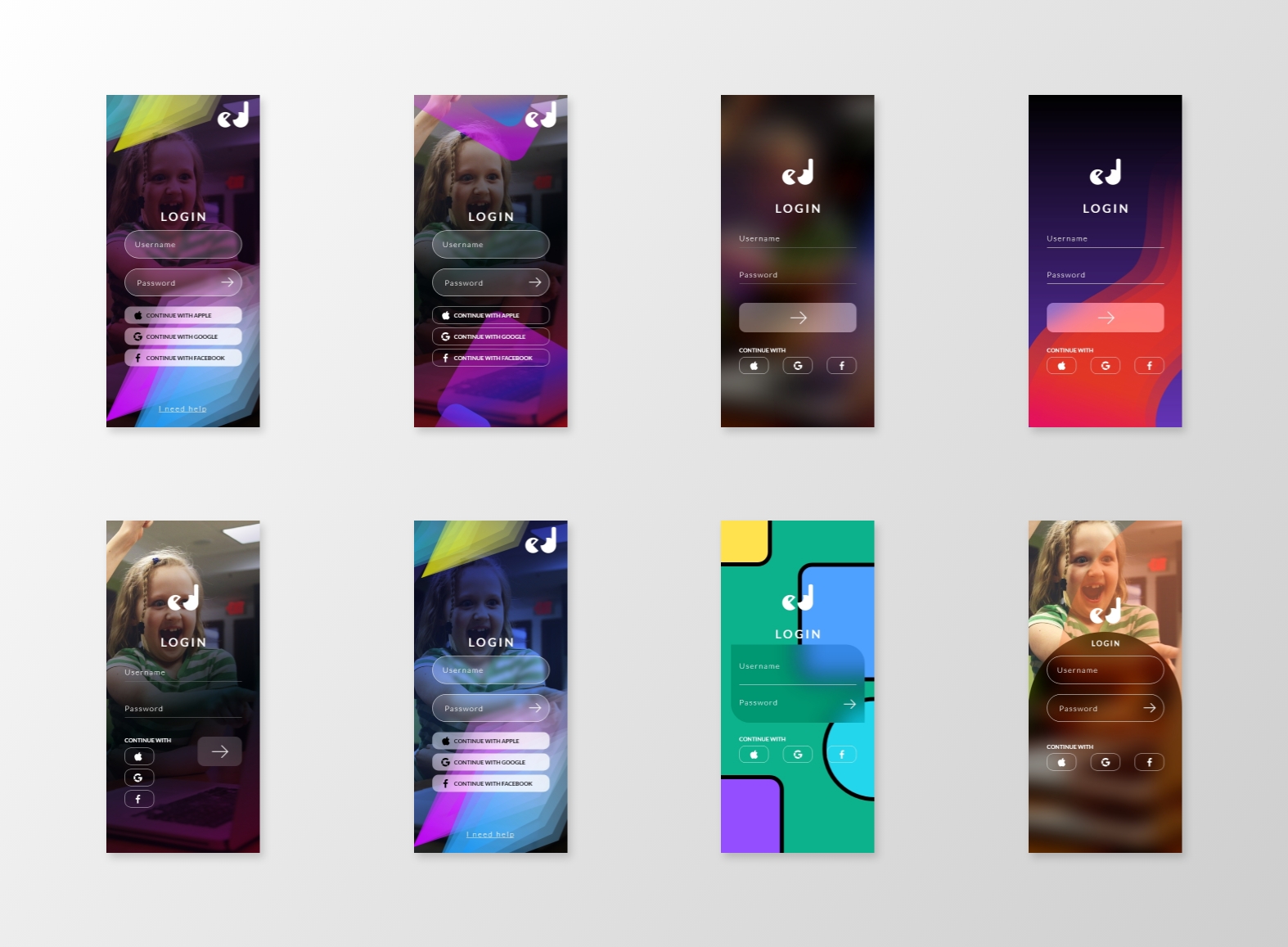 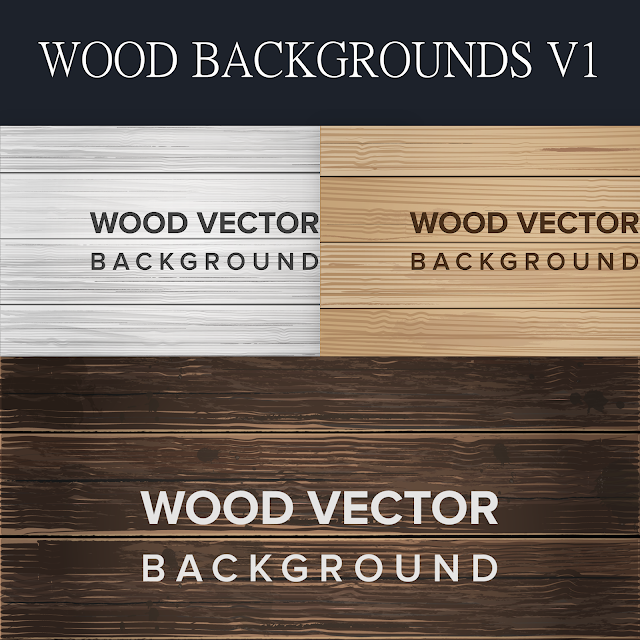